Flash Group, with support of Eurazeo PME, announces the acquisition of EF Express 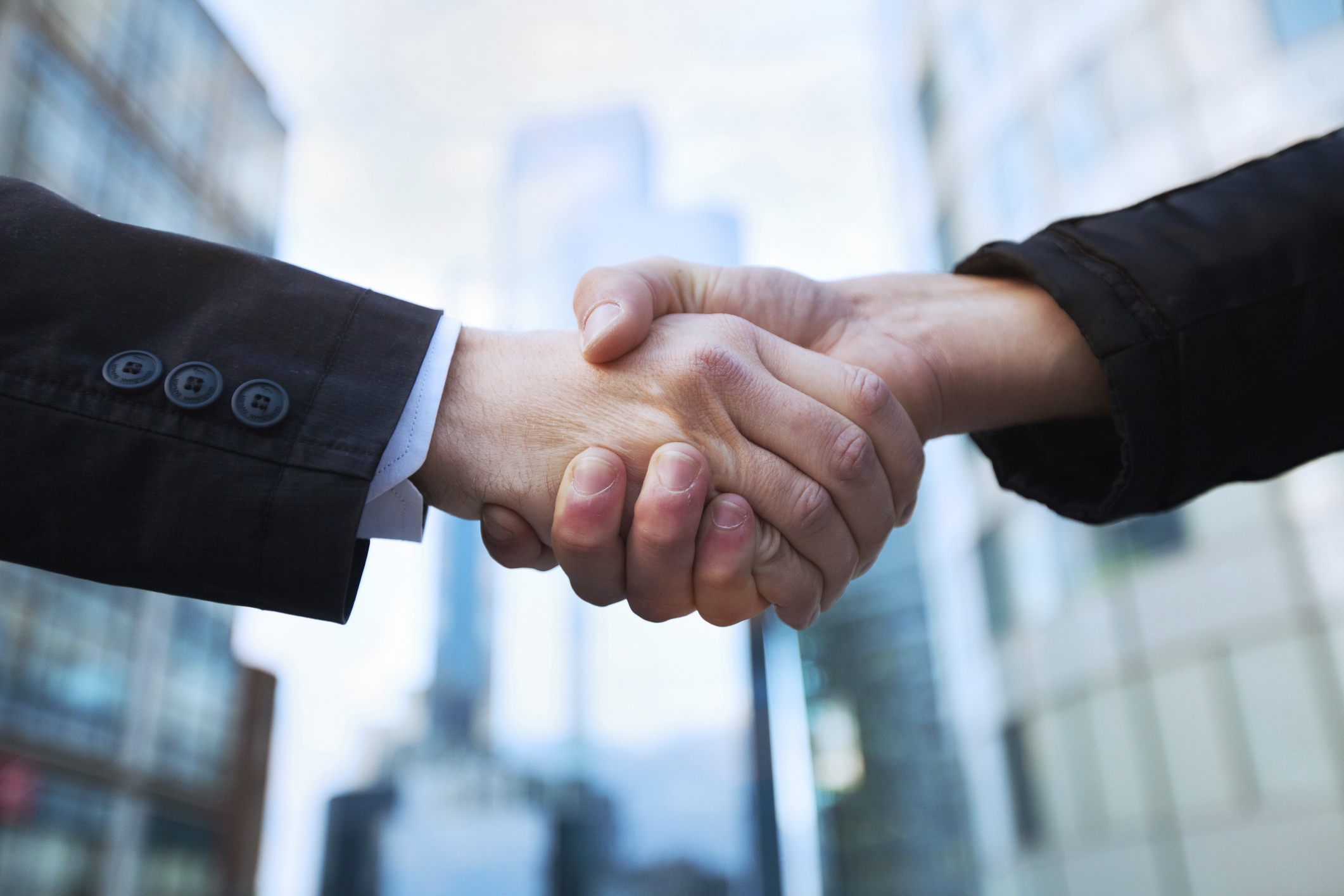 Flash Group, European leader in same-day and time-sensitive premium freight, has acquired EF-Express Group, a German key player in this segment. Operating mainly in Germany but also with subsidiaries in Portugal and Poland, EF-Express Group generated a revenue of €22 million.

This transaction is the first step in the roll-out of an external growth strategy set in motion in September 2015 when Eurazeo PME, the Eurazeo subsidiary specializing in the transformation of French SMEs to international intermediate-sized enterprises, acquired an interest in the Group together with the company’s management and its Chairman, Mr. Philippe Higelin.

This acquisition will contribute to the goal shared by Eurazeo PME and the Flash Europe management team to accelerate the Group’s development and at least double its size by 2020. This transaction will consolidate the Group’s positions in Germany, where Flash Europe has experienced sustained organic growth in recent years. Germany, the top market in Europe for industrial premium freight, including the automotive sector, is a strategic and priority focus for the Group.

This acquisition will provide Flash Europe with the means to boost its service offering, diversify its client portfolio and enter new industrial segments. The EF-Express teams who will join Flash Europe’s German subsidiary are perfectly complementary. They will immediately benefit from the Group’s size and international operations, as well as its know-how, particularly in digital technology and resources. Since Eurazeo PME acquired a stake in Flash Group in 2015, it has widely supported intercontinental expansion and digital transformation ambitions. The addition of EF-Express to the Flash Group will fully serve these goals.

All employees and managers (Messrs. Maïk Märtens and Jan Gredigk) will become part of the newly-created group, with the exception of Mr. Joachim Wilde, founder and head of EF-Express Group, who will retire from his current duties.

Philippe Higelin, Chairman of Flash Europe International, stated: “We are very pleased with this acquisition, which represents the first building block of our ambitious international growth plan. With the support of Eurazeo PME, we are already working on new external growth opportunities with a revenue target exceeding €200 million in 2017.”

Erwann Le Ligné, Managing Director of Eurazeo PME, added: “By means of this transaction, which follows the strategic decision of 2016 to sell the Group’s health subsidiary, we are supporting the acceleration of the Group’s transformation. This acquisition will consolidate the Group’s positions in Germany, a priority development region for Flash Europe International. This project clearly fits with our strategic roadmap approved just over a year ago with Philippe Higelin and his team. I also wish to emphasize the quality of the work and active involvement of the Flash Europe team in this transaction.”

Joachim Wilde, Founder and Head of EF-Express Group, stated “With what we have achieved after more than 30 years in the German market, I am glad that with Flash Europe we have found the right partner for our dedicated team and long lasting customers to continue the success story of EF-Express Group within Flash Group.”

Flash Europe International, European leader in same-day and time-sensitive premium freight for major industrial companies, as well as SMEs and e-commerce thanks to its digital platform. Flash Europe has had long-standing relations with Europe’s Top 500 industrial companies, with over 500,000 shipments annually, relying on a fleet of more than 6,000 drivers throughout Europe. The Group’s service quality has been acknowledged thanks to its client proximity and rapid responsiveness. Flash Europe generated revenue of €170 million in 2016, up by more than 10% on a constant scope basis.

Eurazeo PME is an investment firm and subsidiary of Eurazeo dedicated to majority investments in French SMEs with a value of less than €200 million. Eurazeo PME acts as a long-term shareholder, providing its portfolio companies with all the financial, organizational, and human resources they need for a sustained transformation. The group guides its portfolio companies in creating sustained and, hence, responsible growth. This commitment is formalized and deployed through a CSR (Corporate Social Responsibility) policy. In 2015, Eurazeo PME generated €653 million in consolidated revenues and accompanied the development of the following companies: AssurCopro Group, Dessange International, Léon de Bruxelles, Péters Surgical, Colisée, Vignal Lighting Group, Flash Europe International, MK Direct Group, Orolia and The Flexitallic Group, and Fondis Bioritech as a minority shareholder. These companies are solidly positioned on their market and led by experienced management teams.